»The Old Vine« is the oldest in the world, growing for over 400 years. It still produces grapes of the indigenous »žametovka« variety, which is turned into precious wine. 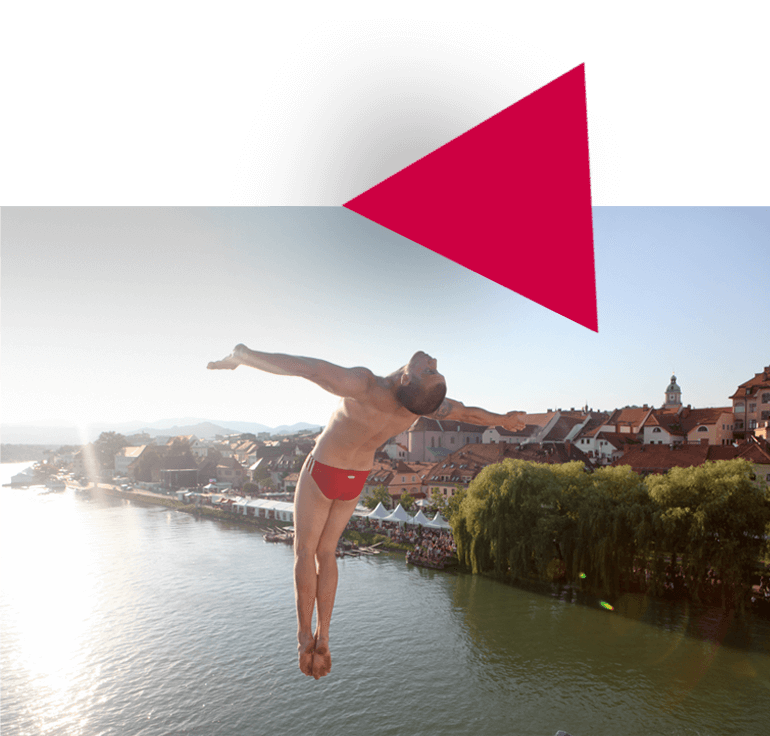 The old quarter by the river is called Lent, after the Christian time of fasting. But today, excellent food and drinks are served all year long. In early summer, the cultural heartbeat rises with the Lent Festival. 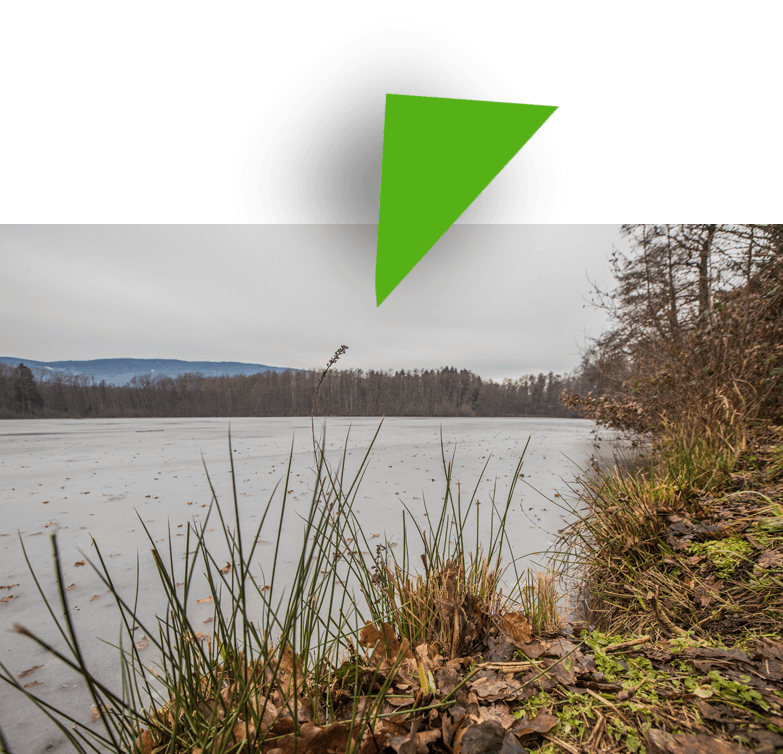 If you go along the Drava Promenade away from the city’s centre, you reach the Isle of Maribor. A swimming centre over hot summer months, a paradise for walks and fishing throughout the year. Some are said to have witnessed the Drava fairies here, others insist it must have been the swans. You decide! 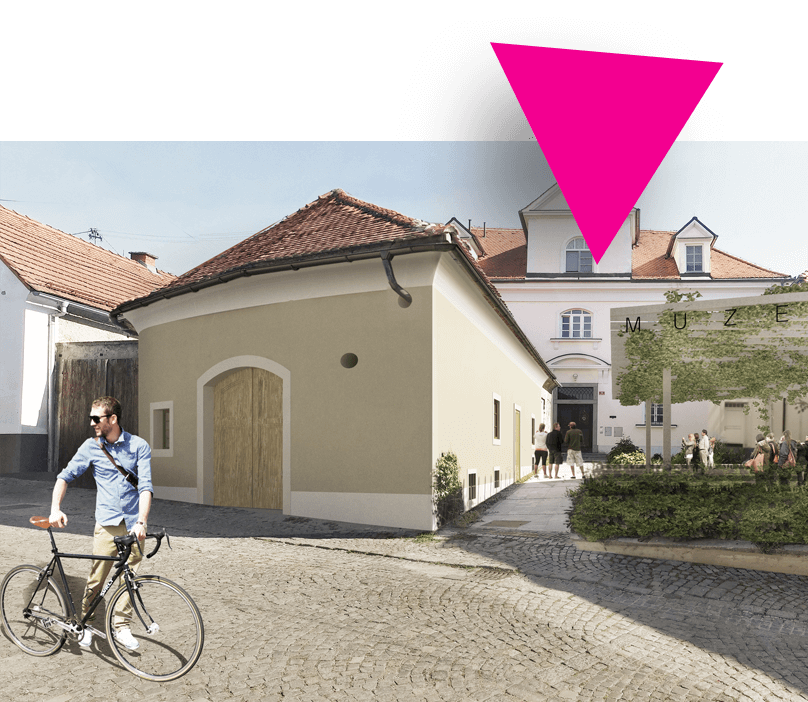 Explore the city’s oenological past on Vojašniški square, in the new Museum of Wine. But the building itself is old – it used to be the town icehouse. 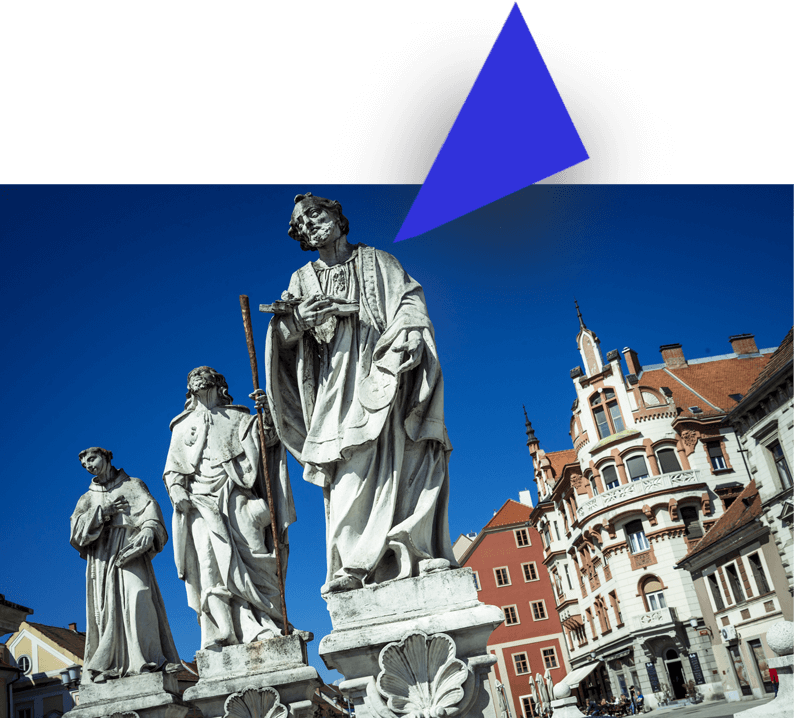 Main square. The old heart of city with the city hall, Plague monument, and one of the liveliest culinary beats in town. The inns and restaurants of the Postal street nearby are a favourite haunt of the burghers. 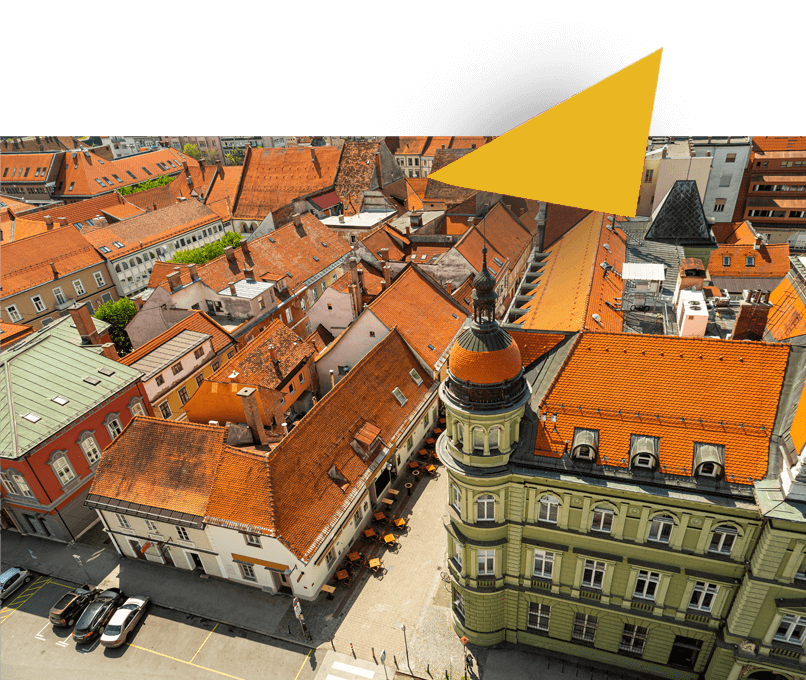 The sights from the cathedral belltower are magnificent. Put yourself in the shoes of the old town crier, who used to inhabit the small apartment. 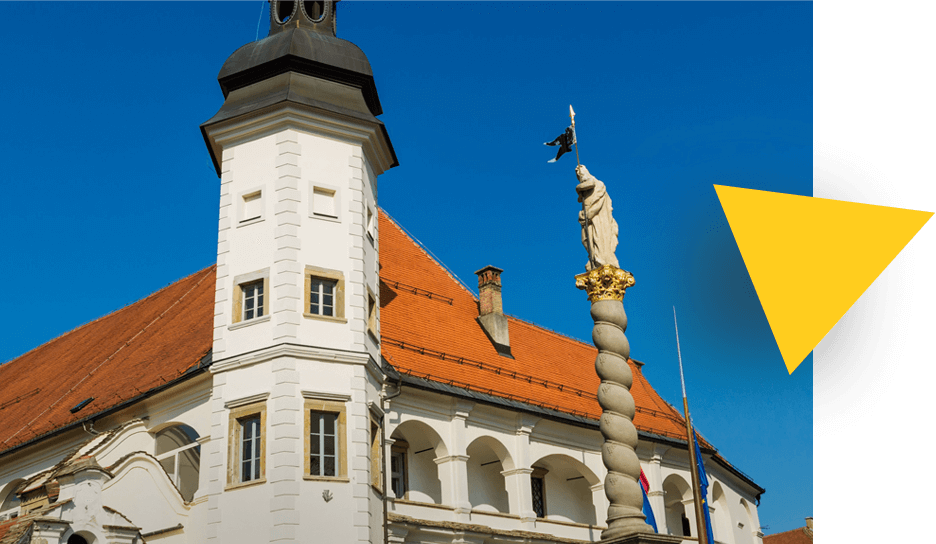 The regional museum of Maribor deserves repeat visits. Lose yourself in the renowned collection of historical c 7. lothes and uniforms. 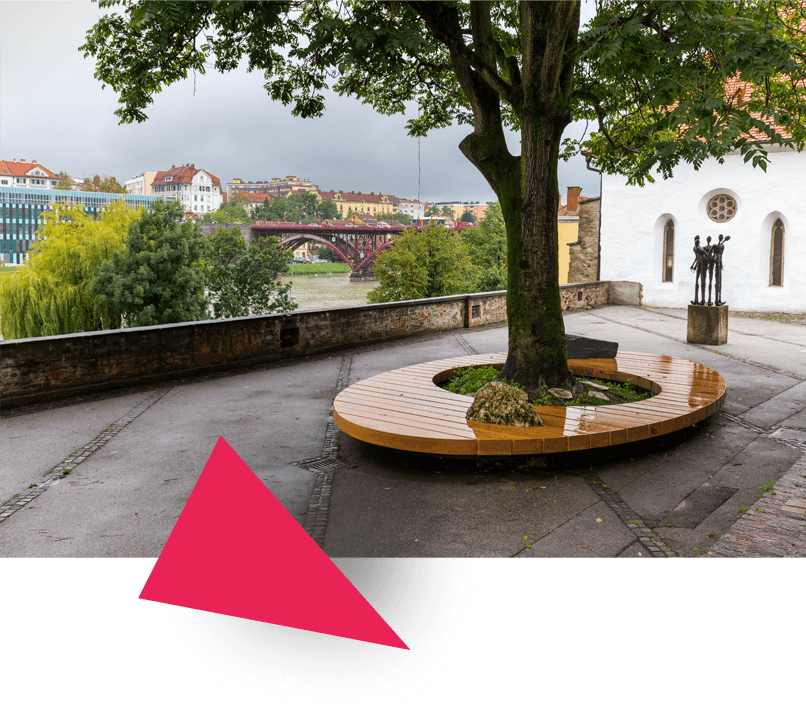 The Maribor Synagogue ranks among the oldest surviving in Europe, and today, it hosts the Jewish Heritage Centre with its rich programme of cultural events and expositions. Descend the stairs leading to the riverbank, where the old Water tower hosts a wine bar with one of the nicest gardens in town. 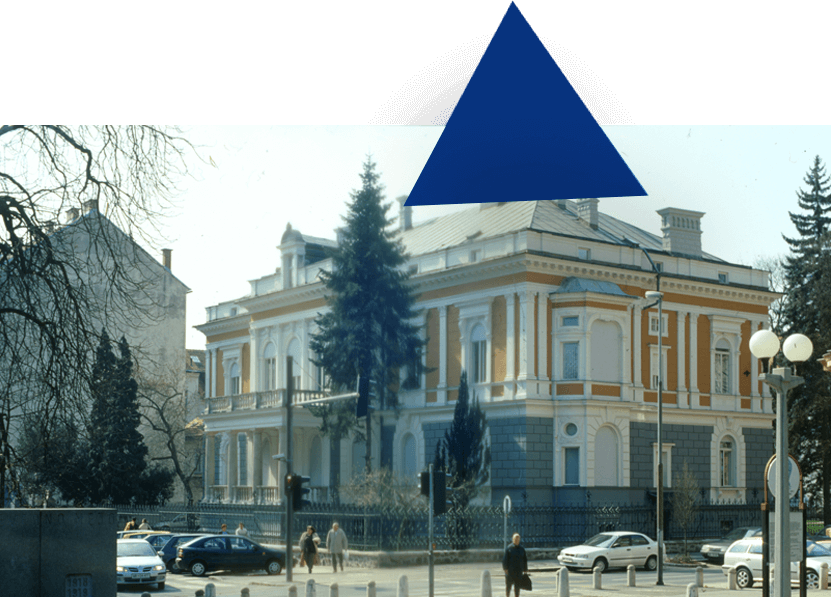 The Museum of National Liberation is housed in a former industrialist’s villa right next to the City park. Explore how the city weathered both world wars, the heritage of the industrial revolution, and a museum of photography. 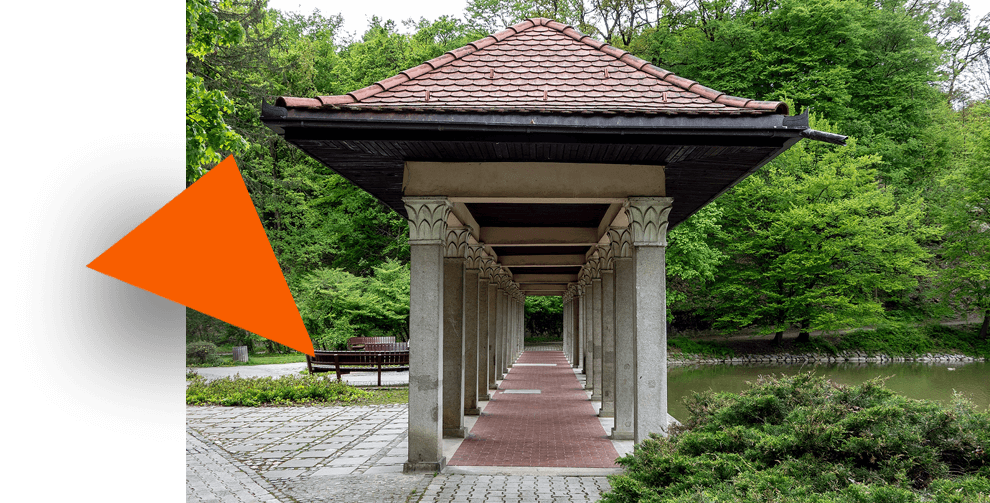 Look if you can find all the three ponds in the City park, formerly used to fill the defence ditch. Children love the City aquarium while adults prefer the inns spread around the park. For the scientist in you – the imposing old trunks bear small panels indicating the tree species. 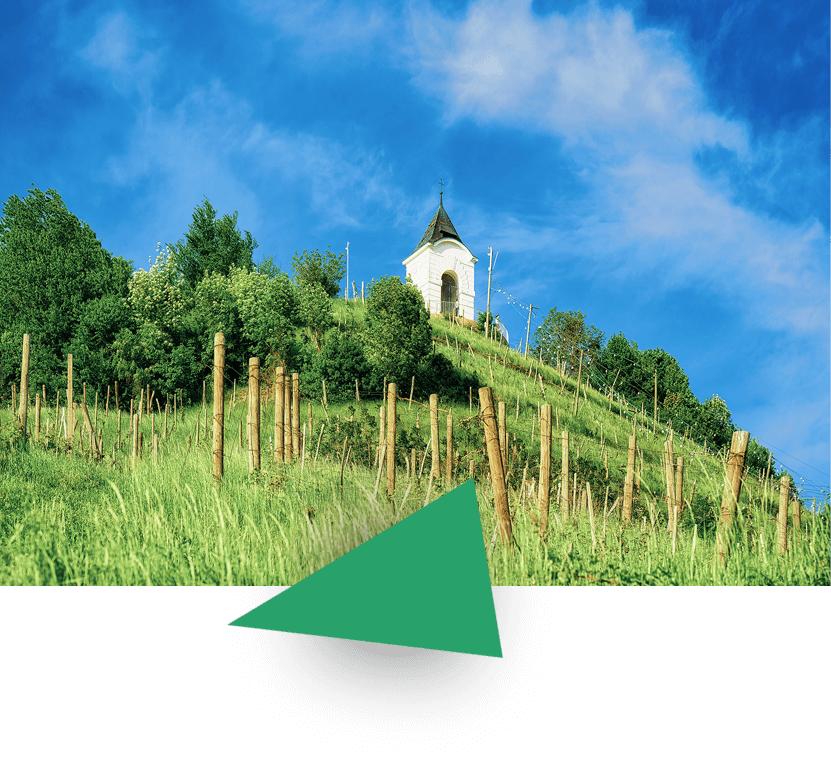 Run up the vineyard serpentines to the Pyramid Hill. This used to be the site of the castle that gave the city its German name – Marburg. It burned down. In its place a stone pyramid was built but it burned down, too. Apparently, the small chapel marking the spot for the past two hundred years is in use. 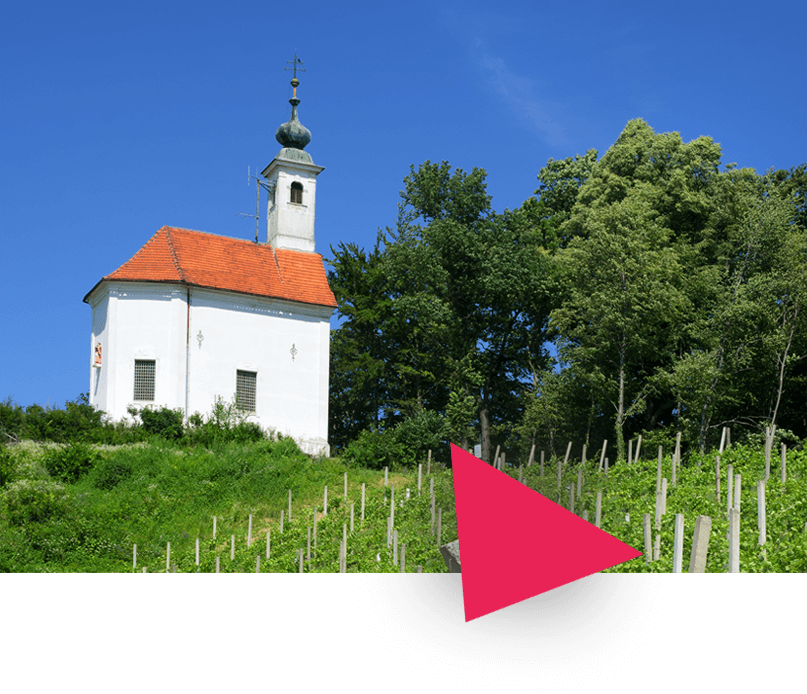 Despite its name, the road to Kalvarija (Calvary, or Golgotha) is relaxing. Count the steps through the woods, and, once on top, experience the wonderful sights from the cute little church of St. Barbara. 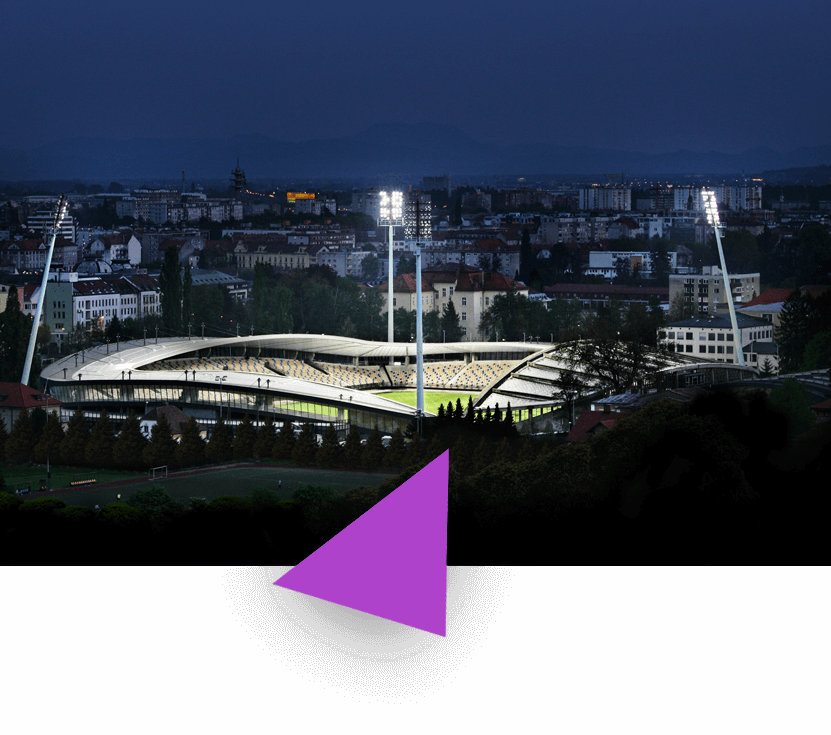 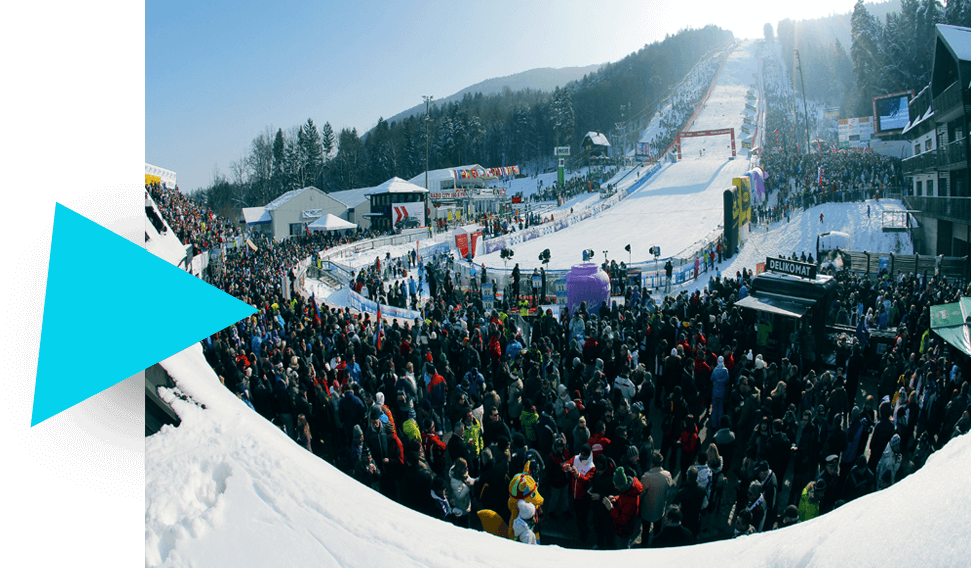 Ski slope bus stop – Snežni stadion, the Snow stadium. A lot of fun even in summer when you can take the PohorJet adrenaline downhill ride. 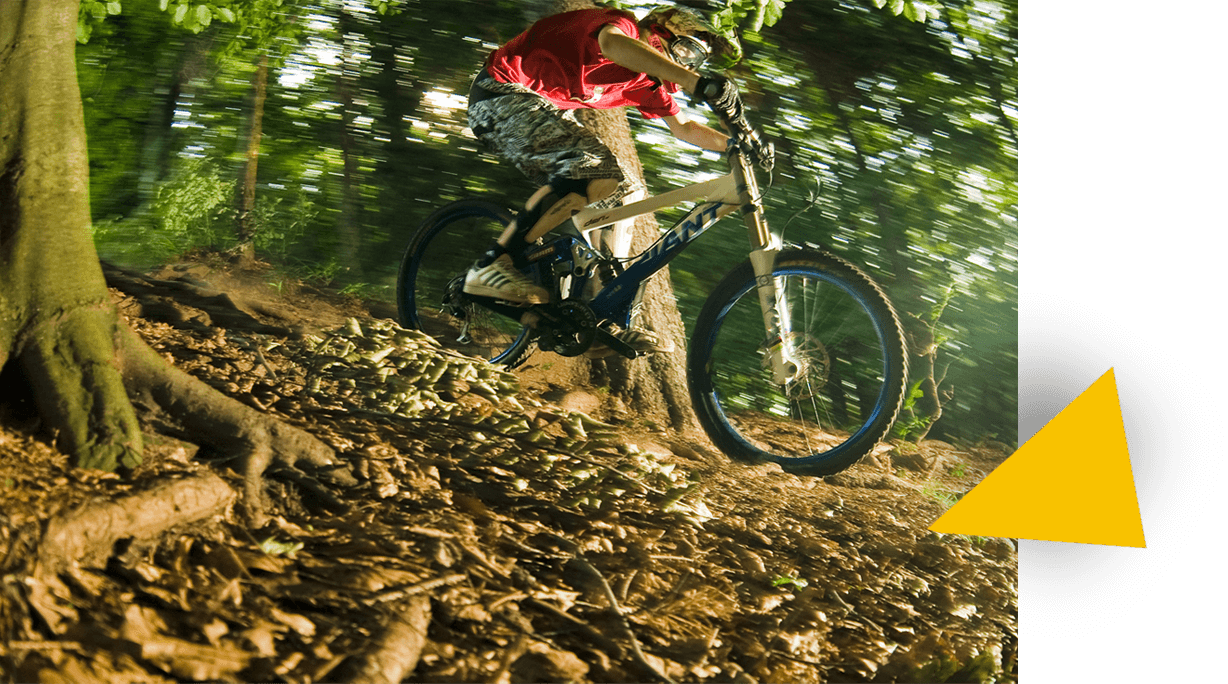 Pohorje can be reached on foot, by car, or by funicular with unforgettable sights over Maribor and Slovenske Gorice. Explore the Šumik primeval forest, unspoilt mountain streams, waterfalls, and lakes. These pastures are not only for cattle – look if you can spot Europe’s largest butterfly.

WHY TO
INVEST
IN MARIBOR